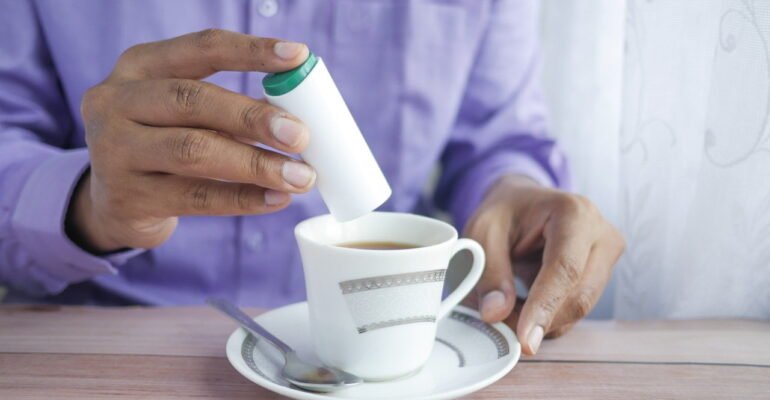 The History of Artificial Sweeteners

Artificial sweeteners are a type of sugar substitute which has no calories and is generally made from chemicals. They can be used in baking and cooking and drinks such as coffee, tea, and soft drinks. They can also be found in many low-calorie products including sugar free ice cream, cakes, biscuits etc.

Artificial sweeteners were first created in the early 1900’s. They were first introduced as an alternative to sugar. This was because people thought that sugar was bad for them and it would cause weight gain, diabetes and other health problems. The Food and Drug Administration (FDA) approved these artificial sweeteners as safe to use in the 1950s, but many people still believe they are not good for you. Artificial sweeteners are now used in many food products today, but there are still some people who avoid them because they think that they could be harmful to their health or they don’t like the taste that they provide.

What are the Purposes of Artificial Sweetener?

Artificial sweeteners are synthetically produced chemicals that provide the same taste as sugar without the calories. They are usually about 200-300 times sweeter than sugar therefore they provide fewer, but more intense flavor. Artificial sweeteners have been extensively studied for their safety and have proved to be safe for consumption in moderation.

How do Artificial Sweeteners Affect our Health?

There are two types of artificial sweeteners: natural and chemical. Natural ones like stevia come from plants, whereas chemical ones like aspartame are made in a lab. The most common one is aspartame, which has been on the market since 1981 .

The FDA has set an acceptable daily intake level for aspartame at 50 milligrams per kilogram, which is a small, safe amount. Some people have a hard time digesting aspartame, so it’s important to know your sensitivity level and avoid consuming amounts higher than the FDA-set limit.

We Shouldn’t be Overwhelmed by the Myths of Artificial Sweeteners

The myths of artificial sweeteners are widespread because people don’t know the facts. The facts are that artificial sweeteners have been granted Generally Recognized As Safe (GRAS) status by the FDA. They have been around for over a hundred years and have been tested extensively. The FDA has not found evidence of any health risks associated with their consumption.

Artificial sweeteners are important part of the modern diet because individuals use them regularly to control their weight, control their blood sugar levels, and prevent tooth decay. They are an affordable way to replace sugar in foods. For example, if you were to eat a glass of grapefruit juice at breakfast, you can replace the sugar with an artificial sweetener like Splenda. All you need is one packet of Splenda and a little fresh grapefruit juice.

They are Safe & Effective

Artificial sweeteners are sugar substitutes that have been approved for use in a wide range of products by global health authorities, including the FDA and European Food Safety Authority (EFSA). The use of these sweeteners has increased over the last decades, with five out of six Americans consuming low-calorie or no-calorie drinks every day.

The safety of artificial sweeteners has been studied extensively over the years. And most evidence-based reviews conclude they are safe for people to consume in moderate amounts. They also help people to cut sugar intake, which is linked to serious health problems like obesity and diabetes. It’s worth noting that artificial sweeteners are not intended to be used instead of sugar; they are intended as an alternative when sugar (or other high-calorie sweeteners) increase calorie intake too much.

Gluk-Fri is one of the best product from Daylon Health Care. Made from Sucralose powder, it is a zero calorie and chemical free sweetener for people who are looking to stay fit.

It is made of sucralose powder which is not produced by any plant extract or chemical process. Sucralose powder has no impact on your blood sugar levels. This allows you to enjoy your favorite foods without feeling guilty or unhealthy.

The result of Gluk-Fri has been clinically proven to help in losing weight, controlling blood sugar levels and reducing dental plaque bacteria. It has no effect on gut microbiota and its acceptable daily intake is 5 milligrams per kilogram of body weight. 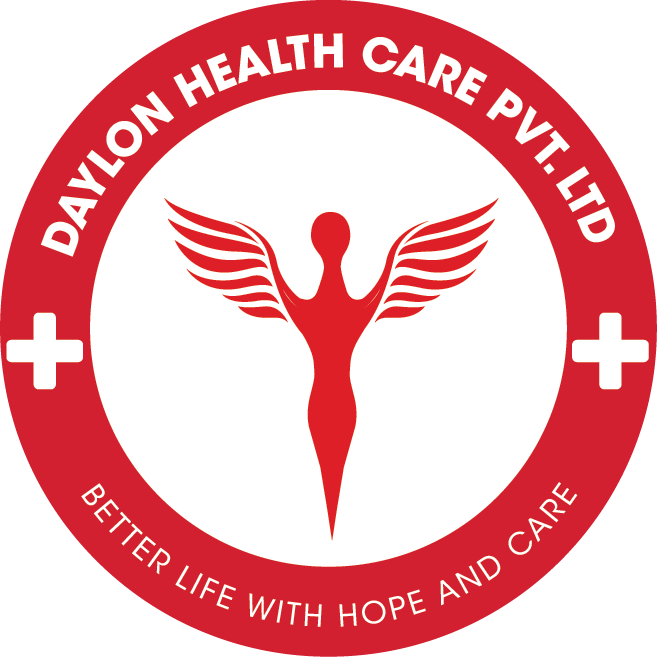 Select the fields to be shown. Others will be hidden. Drag and drop to rearrange the order.
Click outside to hide the comparison bar
Compare
Compare ×
Let's Compare! Continue shopping